Is Tuition for Flying School Worth It? Check Out This Quick Calculation on Return on Investments

Many Filipinos, as early as pre-school, dream of flying planes. Some, especially those who are really determined to become pilots in commercial airlines, are willing to do whatever it takes to fulfil their ambition.

For many, however, their passion to fly almost instantly gets jotted down in their list of frustrations – chasing instead other career paths instead of realizing their life-long aspiration.

The reason for abandoning their dream has a common denominator — enrolling in a flying school in the Philippines costs too much.

While it’s true that aviation schools do not come cheap, looking at it through the lens of cost alone may be a bit short-sighted. In reality, going all out and pursuing your dream to fly commercial planes may be the most cost-efficient investment a student out of high school may make in his life.

Here’s why. The heavy expense that comes with training to become a pilot is limited to the actual flight training. Flight training in aviation schools in the Philippines typically cost between P3 million and P5 million. However, when one starts looking at the cost from an investment point of view, the tuition for flying school is as sound as it gets considering how fast one recovers the school expenses once you become a commercial airline pilot.

That means that with a First Officer’s pay of P180,000 a month, you can easily pay for the P5 million tuition you invested for flight training in less than two and a half years. By any investment standard, recovering what you invested in less than three years makes for a good business endeavour.

Now compare this return of investment (ROI) you get from flying school with other career options, say, being a medical doctor. First, you need to take up your bachelor’s degree as pre-med. The best schools in the Philippines usually fetches around P55,000 in tuition per semester – or a total of P440,000 for a four year degree. Moving to med school bumps up the cost even further as some schools charge as much as P400,000 a year for four years of schooling. That’s another P3,200,000 which you can add to pre-med’s P440,000.

After spending more than P3.6 million, congratulations – you’ve finally become a resident. According to salaryexplorer.com, you can now join the ranks of physicians who earn an average of P26,000 a month. Now, calculating the ROI of becoming a doctor, it will take you nearly 12 years to recover your tuition expenses.

Bottom line: being a commercial airline pilot is not an ambition born in dreamland. It is actually a career decision founded on practical investment premises.

Apart from these, there are a lot of intangibles that further make it worthy for your family to support your dream. Once you are employed as a commercial pilot, you are also entitled to additional benefits like longevity pay, transportation allowance, subsidies, 13th and 14th month pay, as well as discounted if not free personal and family airline travel.

More importantly, you get to live your life long dream of flying. As of now, there is yet no formula for measuring that sense of fulfilment. 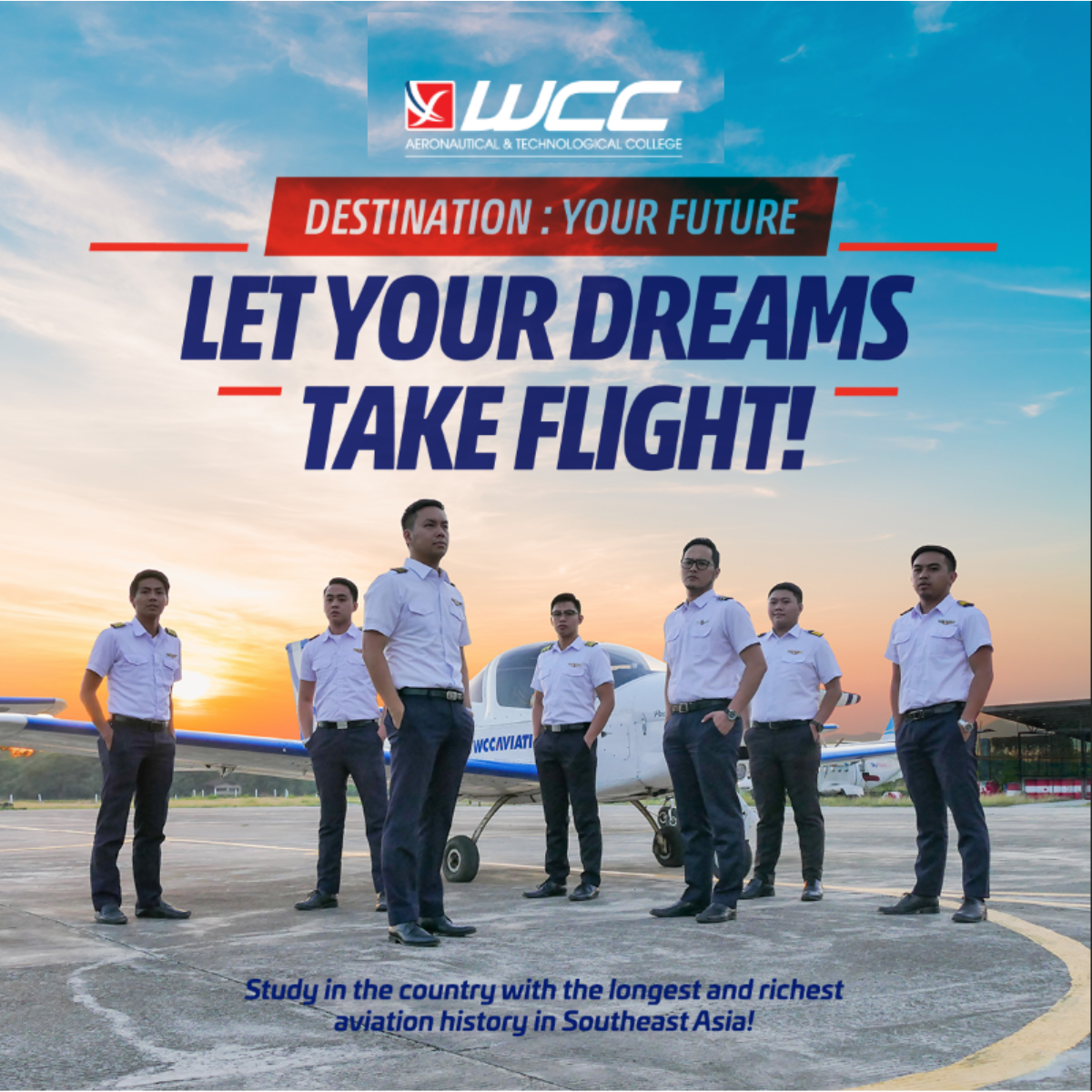 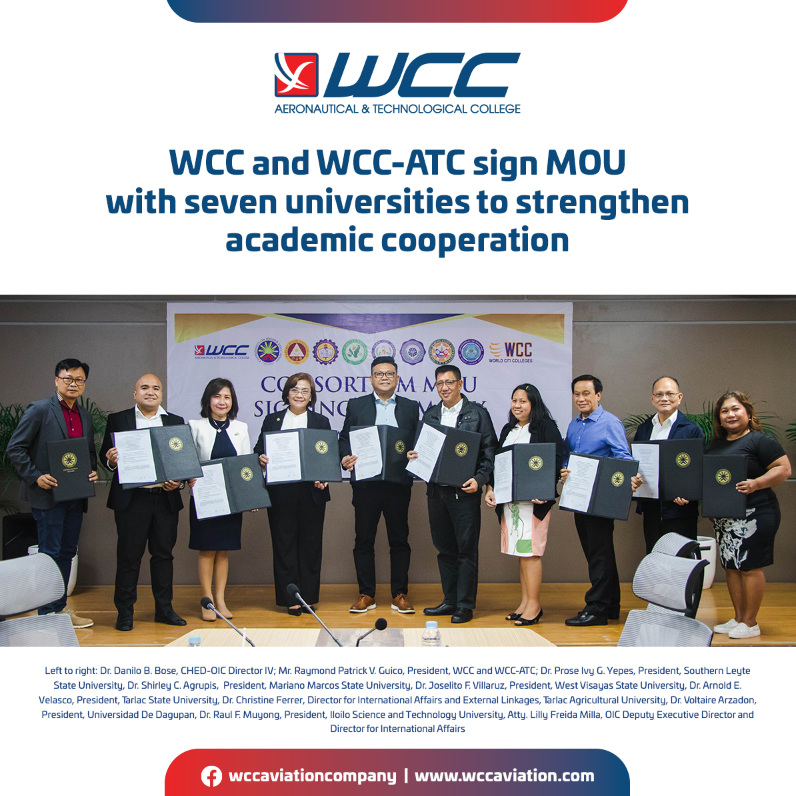 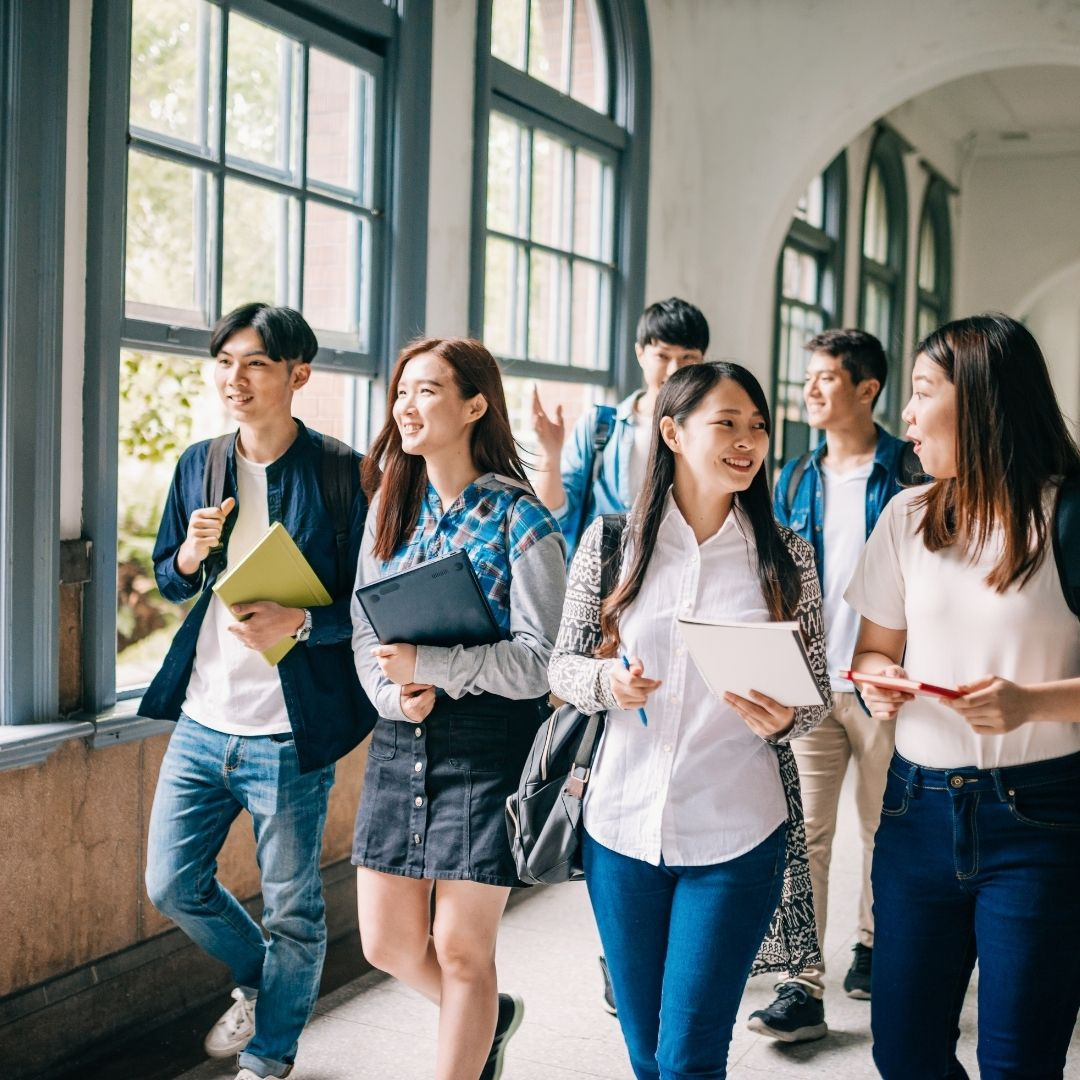 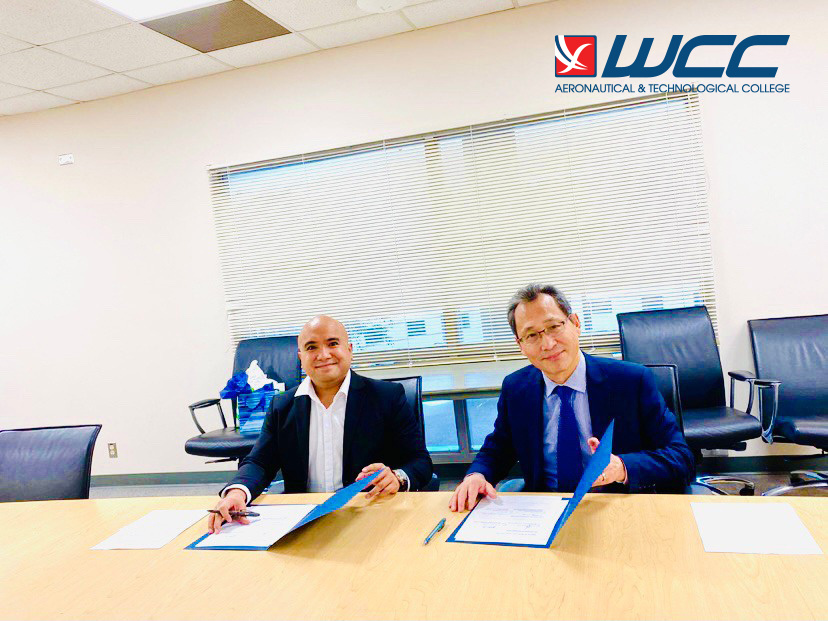 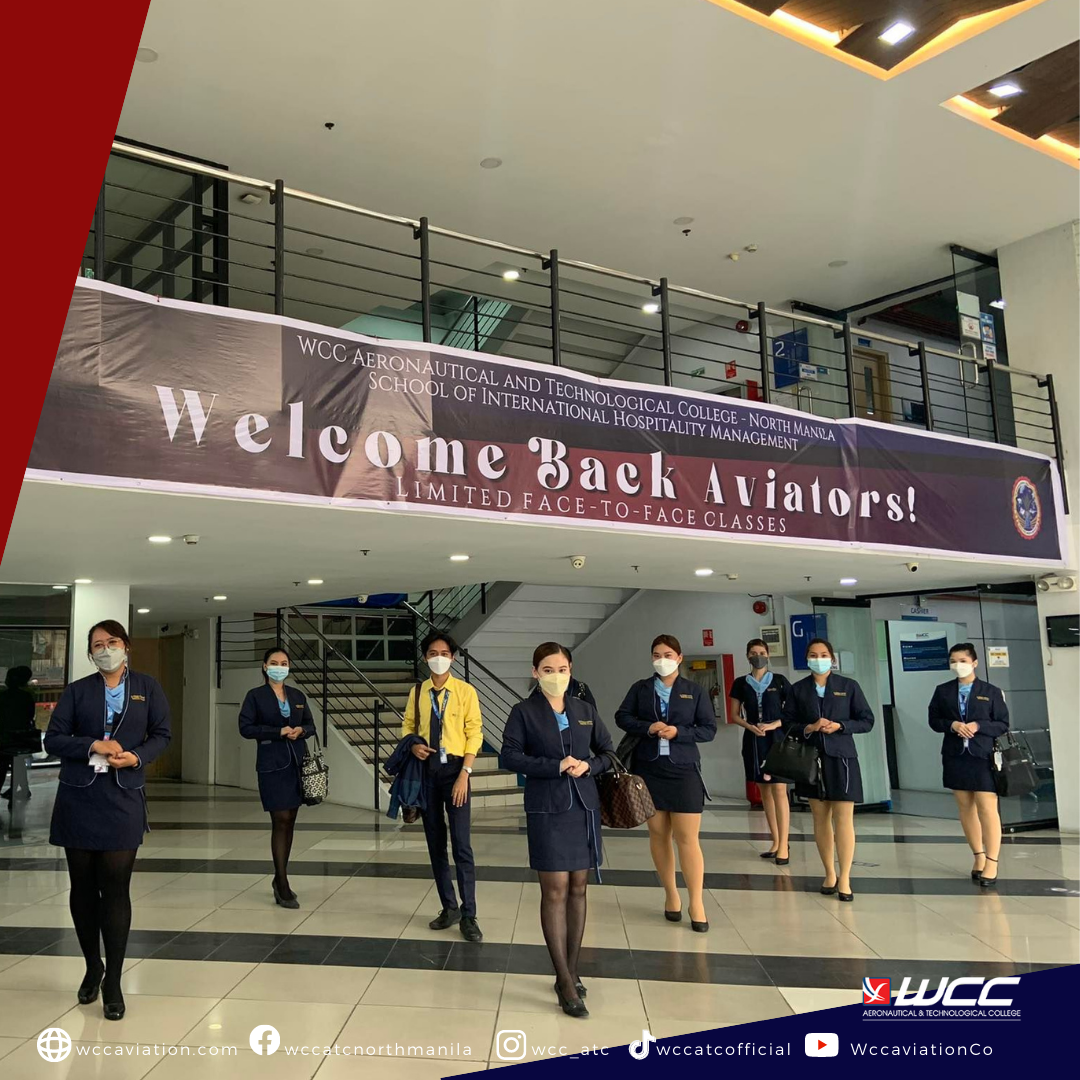 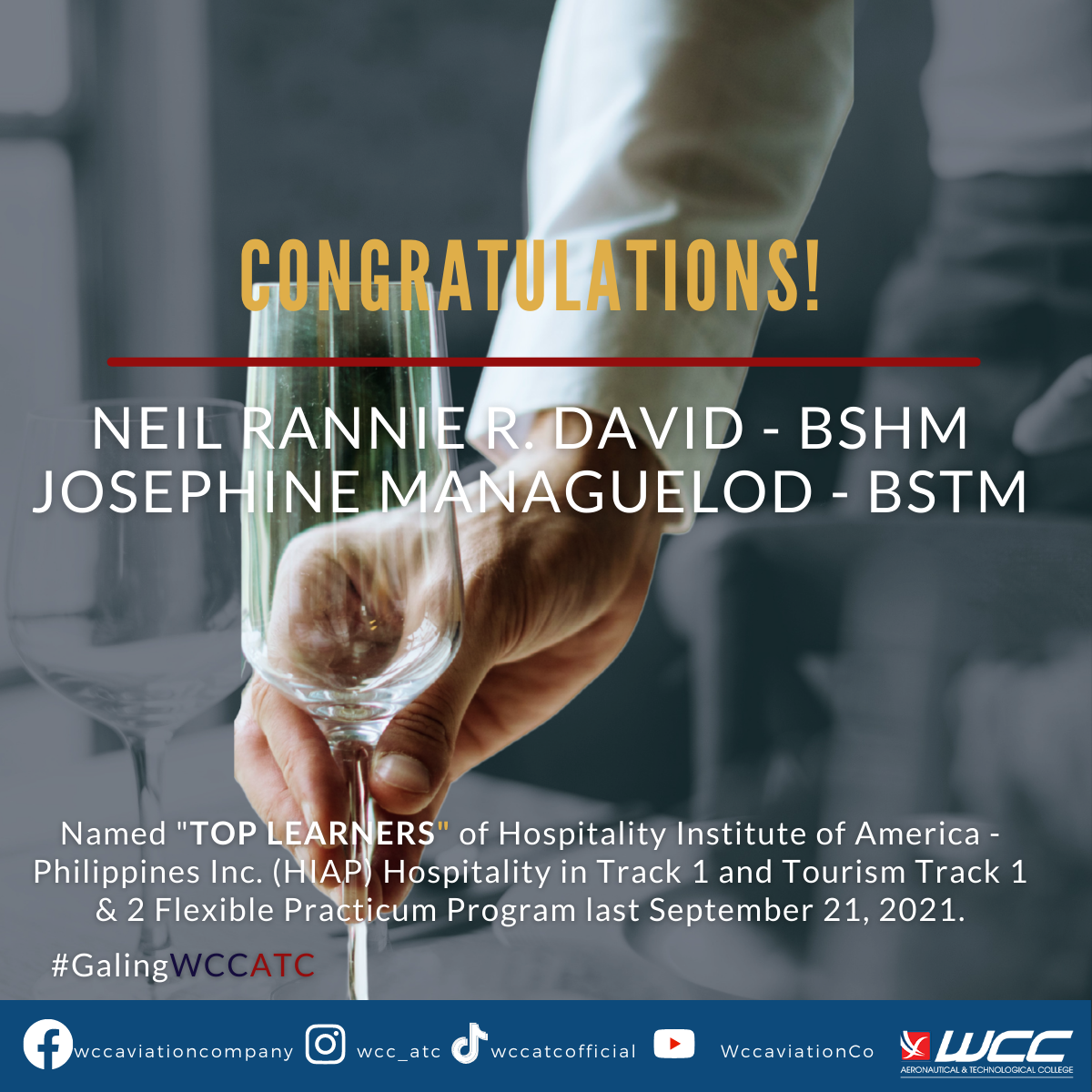 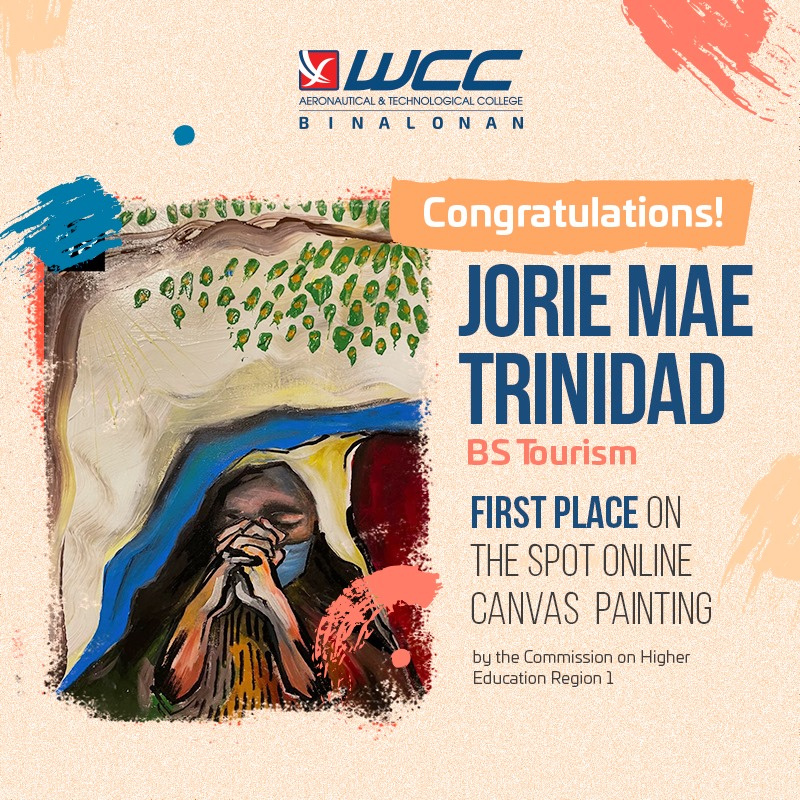